In the world of mobile app development, there are many frameworks and technologies to choose from. Two of the most popular are React Native and Ionic. While both are popular choices, they have some key differences that can make them better or worse for certain types of projects.

In this article, we'll take an in-depth look at React Native vs. Ionic, comparing the two frameworks and discussing the pros and cons of each. We'll also look at some alternatives to these two popular frameworks. 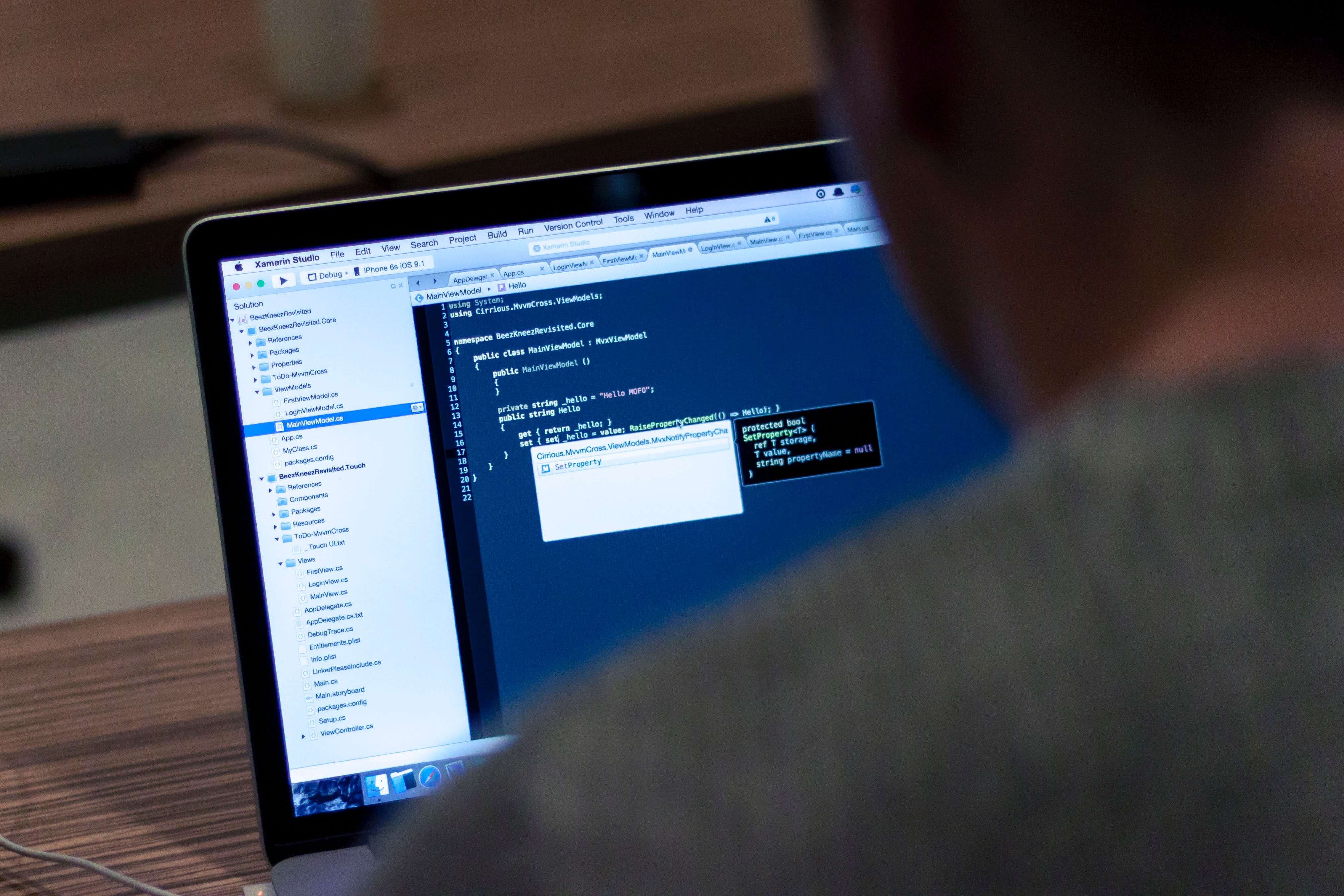 What Is React Native?

Ionic is a popular open-source mobile app development framework. It allows developers to create hybrid mobile applications using HTML, CSS, and JavaScript. Unlike React Native, Ionic apps are not truly native apps, meaning they will run in a webview instead of the device's native platform.

Here's an example of a simple Ionic app, written in HTML and JavaScript:

Here's an example of a simple React Native app, written in JavaScript and React:

One of the main advantages of React Native is that it produces truly native apps. This means that the apps will run faster and look better than hybrid apps. React Native also allows developers to use the same codebase for both iOS and Android, making it easier to develop and maintain cross-platform apps.

The main advantage of Ionic is that it is much easier to learn than React Native. Ionic does not require developers to learn a new language or framework, as it uses HTML, CSS, and JavaScript. This makes it easier for web developers to get started with mobile app development. Ionic also makes it easier to develop cross-platform apps, as the same codebase can be used for both iOS and Android.

One of the main drawbacks of React Native is that it can be difficult to learn. React Native requires developers to be familiar with React and JavaScript, which can be a challenge for new developers. Additionally, React Native apps can be more expensive to develop, as they require more time and effort to create than hybrid apps.

The main drawback of Ionic is that the apps are not truly native. This means that the apps may not be as fast or as responsive as native apps. Additionally, Ionic apps may be more prone to security issues, as they are running in a webview.

Alternatives to React Native and Ionic

If you're looking for alternatives to React Native and Ionic, there are several other popular frameworks and technologies to consider. Flutter is a popular choice for creating native apps, as it uses a single codebase and is easy to learn. NativeScript is another popular option, as it allows developers to create native apps using JavaScript and Angular. Finally, Xamarin is a great choice for developing cross-platform apps, as it allows developers to use C# to create apps for both iOS and Android.