Animations are an important part of any interactive user interface. They can create a great user experience, if used correctly. Animations can also be used to provide visual feedback, add emphasis to certain elements, and make the user interface more engaging. React Native is a popular framework for creating mobile applications, and it also has great support for animations. In this guide, we'll look at how to create simple animations in React Native, and how to use the Lottie library to create more complex animations. 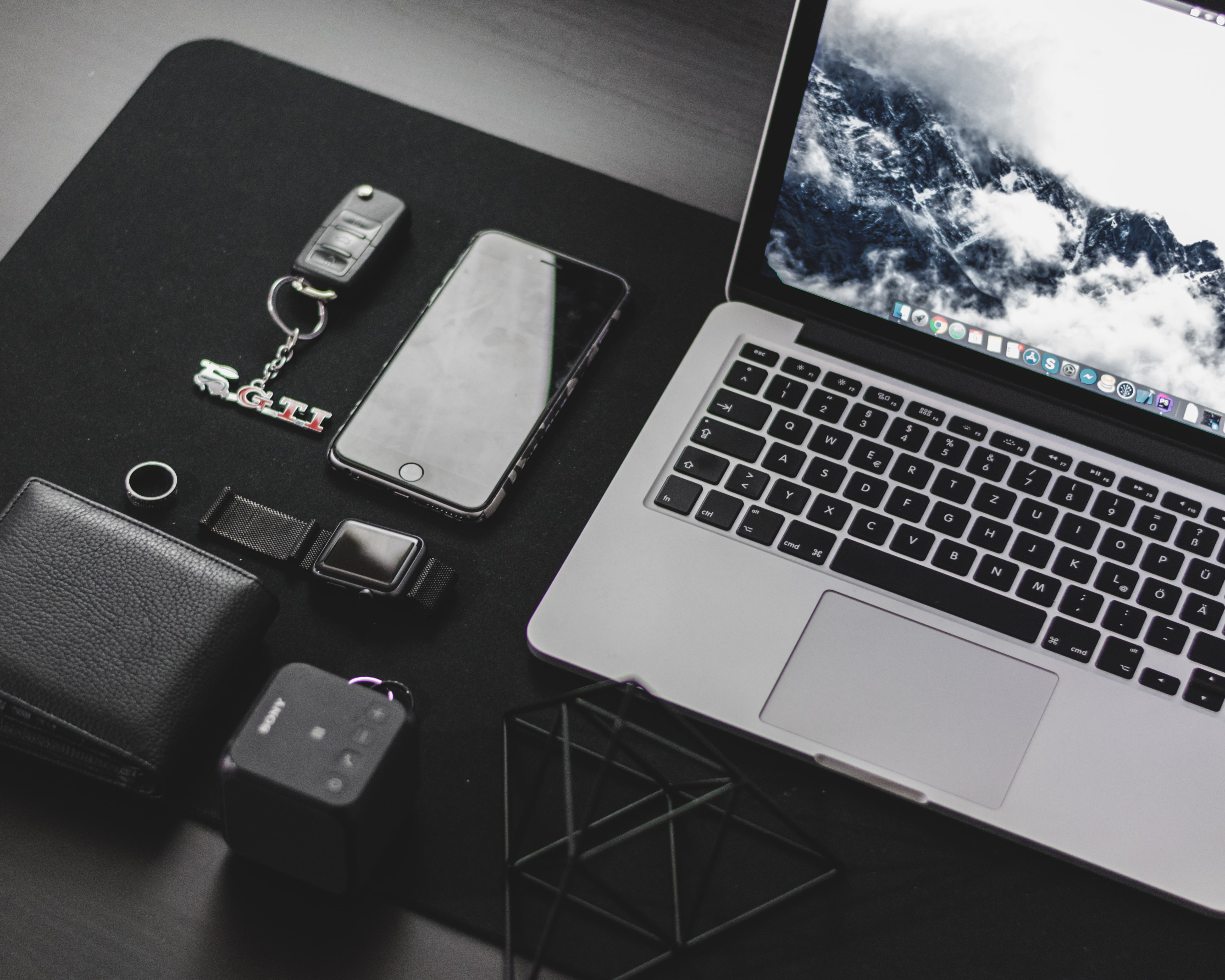 What Is The Animated API in React Native?

How To Create Simple Animations in React Native

Once you have created an animated value, you can use it to create an animation. You can do this by using the Animated.timing method. This method takes in a duration and a toValue, which is the value that the animation should end at.

This will create an animation that will take one second to move the position value from 0 to 100. You can also use the Animated.spring method to create a spring animation, which is useful for creating smooth animations.

Once you have created an animation, you can use it to animate any component. To do this, you need to use the Animated.View component and bind the animation to a style property.

This will animate the Text component to move horizontally across the screen when the position value is changed.

How To Use Lottie Library in React Native

Once you have installed the Lottie library, you can import the Lottie component and use it to display an animation.

This will display the animation file located at animations/animation.json. You can also use the Lottie component to create custom animations by passing in an object instead of a file path.

The Lottie library is a great way to create complex animations in React Native, and it is very easy to use.

Animations are an important part of any interactive user interface, and React Native provides a powerful tool for creating animations. In this guide, we've looked at how to create simple animations in React Native, and how to use the Lottie library to create more complex animations. With the right tools, you can create animations that will add a great user experience to any React Native app.